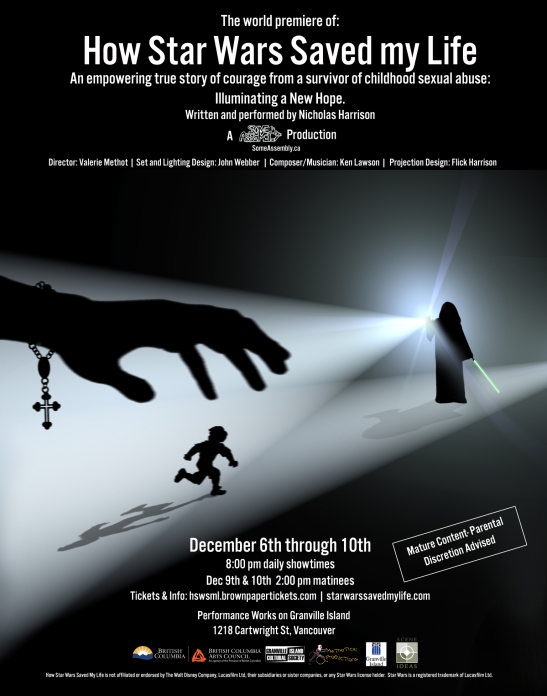 In Rogue One Jyn Erso manages to convince a group of rebels to join her in retrieving plans vital to the destruction of the Death Star. She tells the assembly on Yavin IV that “…rebellions are built on hope.” Initially she is only able to muster a small group – calling themselves Rogue One as they liberate an imperial shuttle in an attempt to find the plans that ultimately save the galaxy from the destructive super weapon. Eventually the majority of the Rebel fleet come to her aid.

How does she manage to do this? How can one person be the catalyst for change?

The Rebellion reaches out to her because they have hope she can help them with their cause. She, in turn reaches out to them because she has hope they can help her. Her decision to go to Scarif and find the plans is one that ultimately saves many. She stops running and directly faces the challenges before her. When she does make this decision to help for a greater good, she finds support – because “Rebellions are built on hope.”

Many years ago I suffered grave injustices to my soul, my childhood, my right to innocence – all at the hands of men who could not keep their hands and genitals to themselves. These “men” were men of power. They abused their power for personal gratification. They perhaps found some sense of strength in silencing and abusing the young and the weak. It did not matter to them what three minutes of personal gratification for them did to the children they defiled. Some once. Some more. Much, much more.

I still bear the scar on my chin from Brother ______ who violently pushed me down the stairs one day. I believe to this day he had done so as an attempt to kill me. After all a dead child cannot speak – cannot be a threat to the collar he hid behind. He did not kill me. He did not succeed. Soon after that incident I was pulled out of that school – not for what he had done to me over the years – but for what another teacher did – whipping me with an electrical cord. I would move on. I would carry on. I would always remember. I could never forget. I tried to forget – oh, man did I try. It became a part of me – a part of my story. A story my abusers hoped would die in silence.

Over a year ago I was accosted in my office. Blocking the door to prevent me from exiting, the older colleague became accusatory. I was triggered. I was brought back to the place of being trapped as a child. It all came back. Over the next several months something changed in this world. People were making the news for speaking out – for telling their stories. The worst kept secret of the Hollywood-casting couch is being shattered. Many, many people are now speaking up.

Silence feeds on the individual. When a person is forced to endure hell, it is easy for the victim to remain silent out of fear – fear of repercussion, fear of not being believed, of being mocked, and even fear of being killed for speaking out. It saddens me to hear perpetrators of violent acts of rape, intimidation, and sexual and physical assault, dismiss the accusations against them as false news. To the people who speak out, it is important to know that to do so is brave. It is also the right thing to do. Rebellions are built on hope.

The people who thought they had silenced me long ago were wrong to think so. I remember. Some – if not most of them – may be dead – but that does not stop me from speaking out, for adding my voice to the many more before me who have done so. It is time to be heard. For all victims and survivors to be heard.

I have written a play. It’s a testament of the love of my parents, the evil deeds of cowards who hid behind religion, survival, healing and hope.

The play will have its world premiere in December of this year, 2017. I hope that this is only the beginning of this story. It’s a powerful play that chronicles the evil that men do, the resilience of the human spirit, the power of healing, the Force, the way of the Jedi, and of course…. hope. Initially my story was a research paper for an instructor while working on my PhD. It became a performance-based narrative after being urged to write it by a friend. It grew into a production over time as more people joined my rebellious writing. They agreed with the message. They came to join me. Now what was once a singular voice has grown and it continues to grow. I hope that people will come and see the story. I hope they will learn from it. I want people to laugh and cry with me. This is a story of my experience. It is my rebellion against those who believed I had fallen silent. I didn’t. As Obi-Wan tells Darth Vader – “If you strike me down I shall become more powerful than you can possibly imagine.”

If you can, if you are anywhere near Vancouver in December, I hope you will see this play. It is for you. It is for everyone who has ever hoped for change, hoped for a better world, and who has hoped for the silence to end.

May the Force be with us. 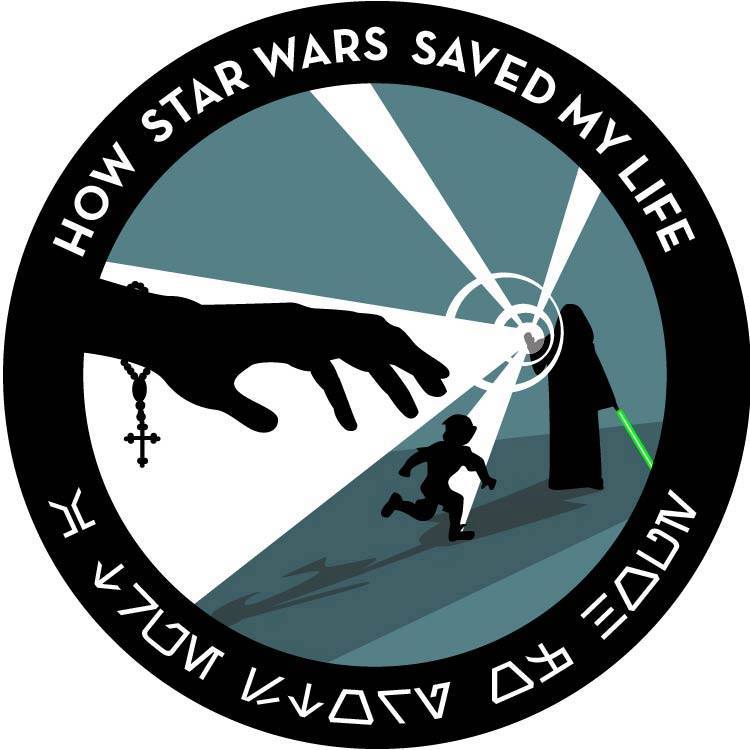